Hammond possesses abundant musicality and prodigious technique that allow him to perform challenging scores with aplomb and authenticity.

…both the organ and the organist are clearly in their element…

Dr. Anthony Hammond is a critically acclaimed English concert organist, composer and musicologist. His principal organ studies were with Roger Fisher and David Briggs in England, and with Dr. Naji Hakim in Paris. As a performing and recording artist in Europe and the USA he is known particularly for his specialism in French Romantic and 20th century organ music, and as an improviser.

He made his American solo debut in San Francisco in 2009 and enjoys a busy performing career in prestigious venues on both sides of the Atlantic. He has recorded a number of CDs both in England and France for English, German and American labels (Priory, Ifo Classics, Raven), has broadcast on radio in the USA and for the BBC, and is in increasing demand for his improvised accompaniments in concert to classic silent movies.

No Alleluias: A Requiem for 2020 premiered in August of 2021, commissioned by the Edinburgh Just Festival to pay tribute to the lives lost and irreparably changed throughout the worst of the pandemic. The video is finally here!

Music by Dr. Anthony Hammond, lyrics by Robert Rae and Karen Georgia Thompson, and soloist Alexandra Blum. The text is a moving mix of the traditional Latin mass wording intermingled with words reflecting the experience of Karen Georgia, navigating the challenges of the pandemic through the death of her father as well as her own illness.

Please enjoy this premiere performance! If you are interested in performing this work or organizing a performance, please get in touch.

From his new post, he will preside over the prestigious St. Peter’s music program, including the Music at St. Peter’s concert series and the original Skinner organ. His new church post will also be a base for a post-Covid recital career just a few miles from Manhattan! 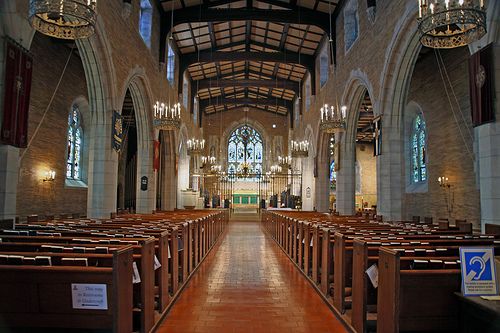 Pleased to support http://www.organrecitals.com/ for recital and concert listings.